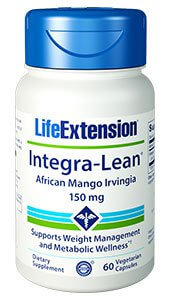 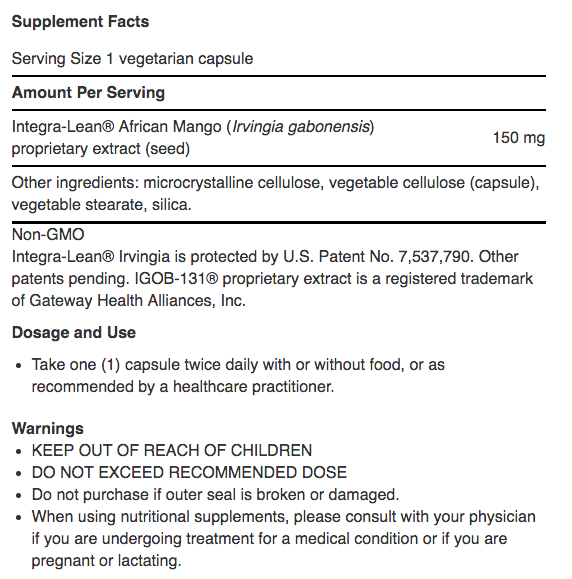 Scientists have identified specific biological mechanisms that cause aging people to gain weight no matter how little they eat. The problem was that there was no way to circumvent the underlying factors that cause excess body fat until now! As you are about to learn, gaining control over your bodys command signals is critical to maintaining a healthy weight.

Leptin is a hormone that tells our brain that we have consumed enough calories and can stop eating. Leptin also induces a process whereby fat stored in cells is broken down. As we age, our cells (including the appetite control center in our brains) become leptin resistant. This means that leptin is unable to effectively regulate body weight.

Adult-onset weight gain is characterized by the enlargement of existing adipocytes (fat cells) that store too much fat. The size of fat cells is controlled by gene transcription factors. Fat cell size is closely related with adiponectin expression with reduced adiponectin expression in larger fat cells. In addition, gene transcription factors help regulate adiponectin, and this crucial hormone is critical for supporting insulin sensitivity.

An enzyme called glycerol-3-phosphatedehydrogenase is critical for synthesizing fatty acids in our bodies. Suppressing this enzyme helps reduce the amount of glucose (sugar) in our bloodstream from being converted into fatty acids.

Weight Management: Reversing Leptin Resistance:
Fat cells produce C-reactive protein, a pro-inflammatory compound that leads to leptin resistance. Overweight people given Irvingia have lower levels of CRP, and therefore less CRP is able to block the activity of leptin. Leptin is important in weight management because it promotes the breakdown of fat in adipocytes and tells the brain to turn off chronic hunger messages.

Diet: Reducing Carbohydrate Absorption:
In order for carbohydrates to be fully absorbed, they must be broken down in the digestive tract by the amylase enzyme. Irvingia inhibits amylase, and thus reduces the amount of ingested starches that will be absorbed as sugar.

Several studies demonstrate the weight loss properties of Irvingia. In the largest placebo controlled human study, those taking Irvingia lost 28 pounds over a 10-week period compared to only up to 3 pounds in the placebo group. The study participants did not alter their diet.

Based on impressive human data, a dose of 150 mg of Integra-Lean Irvingia taken twice a day is all that was needed to achieve unprecedented clinical results.

This supplement should be taken in conjunction with a healthy diet and regular exercise program. Results may vary.

More Info on Life Extension Integra Lean African Mango Irvingia 60 Veg Caps
† Statements on this website have not been evaluated by the Food and Drug Administration. These products are not intended to diagnose, treat, cure, or prevent any disease, but rather are dietary supplements intended solely for nutritional use.
My Account